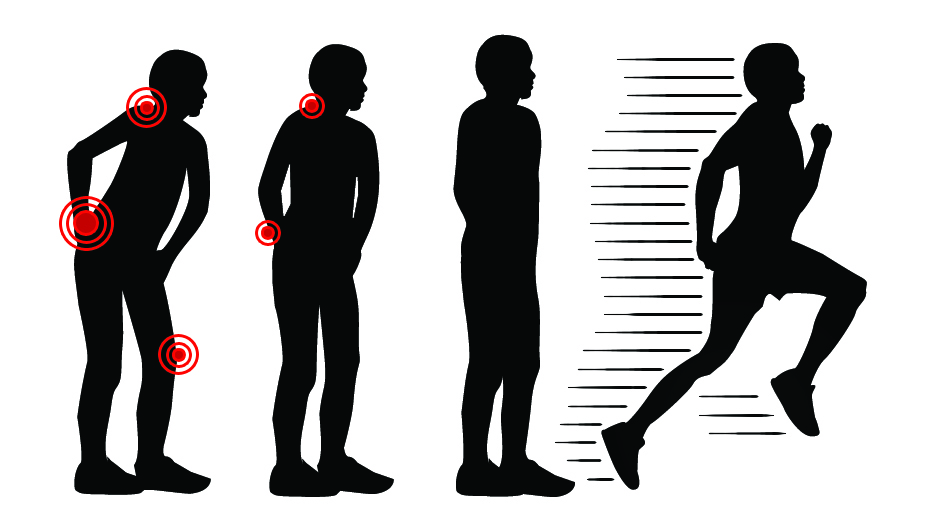 We have been working Chris since 2004. Our daughter had an abdominal issue that prevented her from competing tennis for more than 6 months and after numerous sports MDs and chiropractors until one of her tennis coaches recommended Chris to us. After few minutes of examination, not only Chris was able to diagnose the correct injury but also came up with a simple band exercise that helped to rid of her abdominal issue in no time. Chris became my daughter’s fitness trainer and she went on to have a productive junior tennis career plus four years of D1 college tennis. Chris has also became fitness trainer for my younger son who will also be playing D1 college tennis staring this Fall. Over the years, we have recommended Chris to many junior athletes who have nagging injuries or just want to work on fitness.
We strongly believe that Chris is a natural talent in what he does and that is to help injured people recover quicker and/or healthy people stay fit and be stronger.
NT Ton 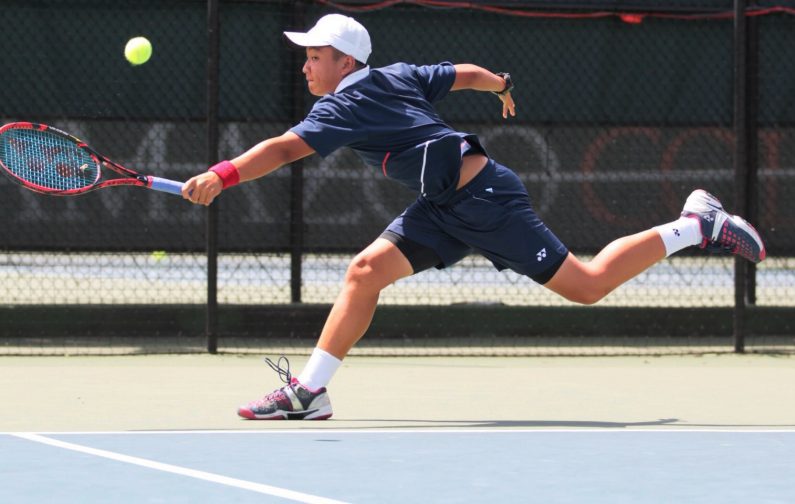